On the 24th June 2018, four iLEAD alumni from Bilaspur – Satrupa, Shyaam, Bhima and Rathram opened their own automobile and electrical enterprises. Aptly named as ‘iGarage’ and ‘iCharge’, these enterprises will serve customers alongside providing free skill training to marginalised youths from the nearby villages.

The enterprises were inaugurated by Shri. Amar Agarwal, Honorable Minister, Commerce and Industries, Commercial Tax, Urban and Administration Development, Government of Chattisgarh. While speaking on the occasion, the chief guest congratulated all the young entrepreneurs and said that enterprise development is the only way of nation building. He felt that entrepreneurs not only eke out their livelihood on their own but also provide employment to many. He also released a documentary titled “Employability to Entrepreneurship” featuring these four youths from Bilaspur and a publication highlighting the stories of change of successful youths.

Dr. Aishwarya Mahajan, Director -Livelihood Education, South Asia, Aide et Action International informed the audience that iLEAD has so far trained 2,25,000 youths across the globe of which 46% include women and 76% are working in organised sector. He also informed the participants about the new enterprise development initiative being conceptualized and implemented by Aide et Action.

Bhupendra Pandey, Centre Manager- iLEAD Bilaspur informed that more than 2,900 youth have been trained in Bilaspur with around 80% placement in last 9 years of its inception. 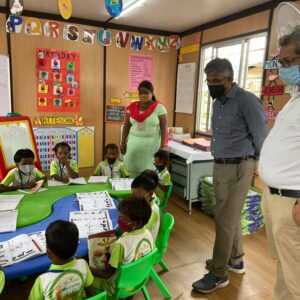 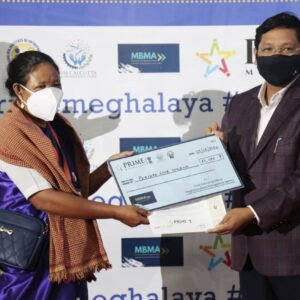 Persaralin Dohling, an SHG member who is part of the AEA’s ‘Enterprise Promotion for Sustainable Development’ project received the Chief Minister Entrepreneur Championship Award from Sri Conard A Sangma, Chief Minister of Meghalaya at the recent E-championship conclave held in Shillong. 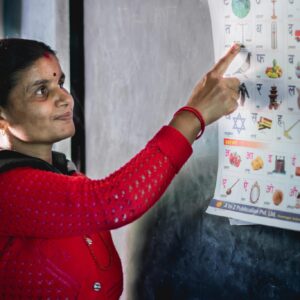 The recent health, political or natural crises have highlighted the essential role of teachers, these everyday heroes on whose shoulders rest nothing less than the future of the children and citizens of tomorrow. Celebrating them once a year, on October 5, the date of World Teachers' Day, is certainly essential but insufficient in view of the conditions and the risks in which they work. Aide et Action calls for the teaching profession, often relegated to the background, to finally be honored after the intense sacrifice of the past two years. 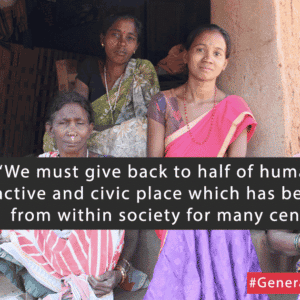 Chennai, 18 February 2021. - Aide et Action, an international association for development through education, paints a pessimistic picture of the development of the rights of girls and women. Thus, at the same time of school desertion, they are more and more forced to stay at home. This is especially the case in the least developed countries. If action is not taken now, the "Next World", which is slow to come due to the alarming development of the pandemic, risks starting with an intolerable decline in their rights. 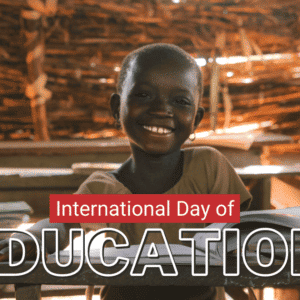 Faced with the risk of dropping out of school, Aide et Action and its partner Plan International Benin are proposing the implementation of innovative and adapted monitoring tools to practice an inclusive educational strategy. 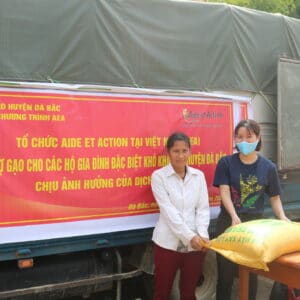 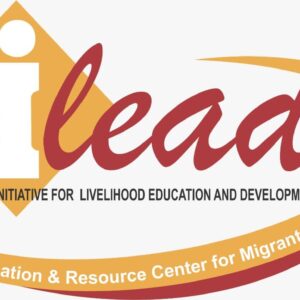 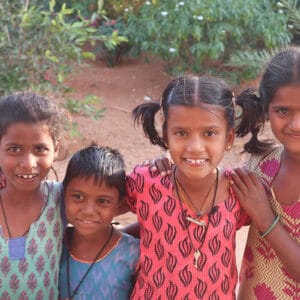 In the midst of the COVID-19 crisis, Aide et Action launches “iDream”, a distance learning application for marginalized children

While the closure of schools, linked to the COVID-19 crisis,...

The sudden lock down imposed by the Indian government with a view to clamp down the spread of Coronavirus has had a devastating effect on migrant workers in India. With work on construction sites now stopped, these populations are being deprived of their only sources of income, and facing even more stigmatization as they are forbidden to return to their villages of origin. These migrant workers are in a particularly precarious situation. To guarantee their survival, their safety and preserve their dignity Aide et Action has initiated an immediate response and adapted its "usual" activities to address the emergency.

Chennai: As the coronavirus (COVID-19) spreads worldwide, an unprecedented number of children and young people are no longer attending schools or universities. In this context of global health crisis, in our 19 countries of intervention, we are organizing ourselves in order to best maintain our activities with the most vulnerable and marginalized populations.