The AEA Sri Lanka organized two massive exchange programmes between Sri Lankan ethnic communities as part of the US Embassy funded ‘Promoting Reconciliation and Peace Building’ project. As part of the project, a group of iLEAD trainees and staff members from iLEAD-Balangoda, Ehaliyagoda centres representing predominantly the Sinhala community visited iLEAD-Yogapuram, Palinagar, and Kallappadu centres which are predominantly represented by Tamils.

The exchange programme was aimed at fostering the reconciliation and peaceful coexistence among the Sinhala and Tamil communities and strengthen their ties which have strained due to the civil war that raged the country for 30 years before ending in 2009. Some of the activities carried out included identifying and knowing one another, visiting the iLEAD centres, exchanging ideas, performing cultural programmes showcasing each community’s identities, highlighting the value of peaceful co-existence among the different communities living in the country, exchanging traditional food items, exchanging gifts, planting trees brought from each areas in the premises of the nearby schools.

Field visits to Hindu Kovil (temple) and Buddhist temples in the respective areas, sight-seeing visits around the areas which included village tanks, reservoirs, some households in order to give the visitors ideas about the lifestyles of the people, playing friendly cricket matches and campfires were organized

The trainees and the community belonging to Sinhala & Tamils exchanged their ideas and became friends. The language was never a barrier for them in the endeavor to understand their cultures. The programme has succeeded in enhancing mutual understanding between the two communities and respect for one another. 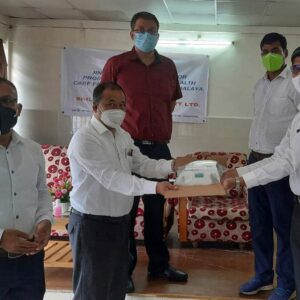 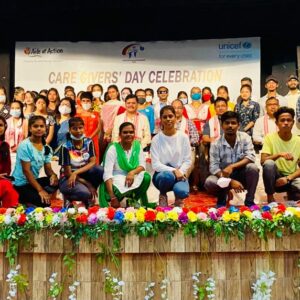 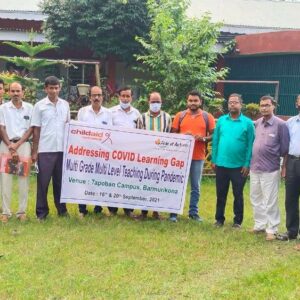 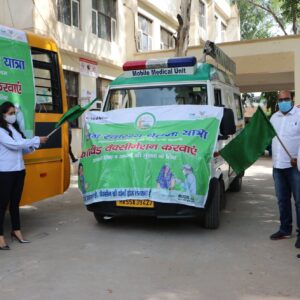 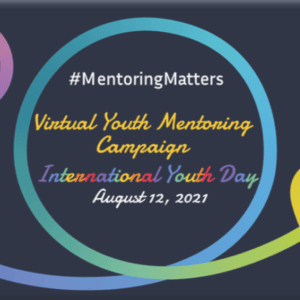 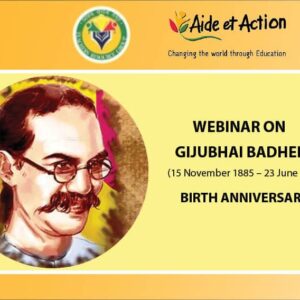 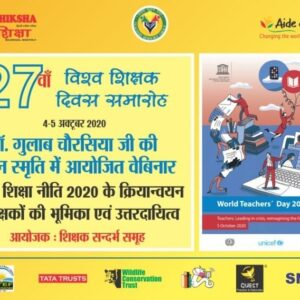 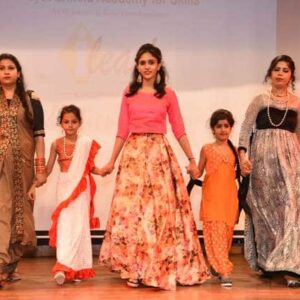 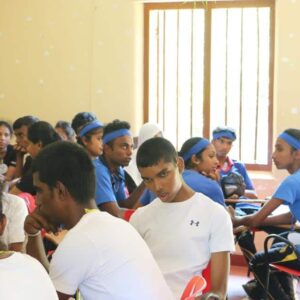 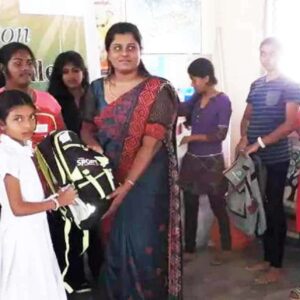