Migrants in need of education: there is urgency
16 décembre 2019

Accueil > Actualités > Migrants in need of education: there is urgency

Deprivation of rights, inhumane conditions, physical and moral suffering …. There is an urgent need today to help the international and internal migrant populations, writes Aide and Action on this International Migration Day, celebrated on 18 December.

« Migration promotes economic growth, dynamic societies and tolerance. They offer a chance to millions of people seeking a better life, and benefit both the communities of origin and those of destination »,  declared Antonio Gutteres, Head of the United Nations Secretary,  just over a year ago when the 193 UN member states adopted the Global Compact for Safe, Orderly and Regular Migration. The non-legally binding text set out 23 goals to improve the management of migration, from the local to the global level, and to reduce the risks to migrants by promoting respect, protection, and realization of human rights. In short, this text was meant to carry a positive vision, in total contradiction with the anxiety-provoking discourses on migration that can be heard all over the world.

A global compact for little change

However, one year after its adoption and even if there is time before the first follow-up meeting (scheduled for 2022), it must be noted that the Global Compact has so far not changed much in the situation of the 272 million people who travel the world in search of a better future. Those who leave their territories because of conflicts or natural disasters (refugees or asylum seekers) are now much more numerous than voluntary migrants and their number is likely to increase. They embark on journeys of extreme danger, risk their lives and those of their children in inhumane living conditions to reach a refuge often far from the ideal. It is estimated that more than 60,000 people have died or disappeared on the sea and land routes around the world since 1996.

Refugees and asylum seekers alone represent 68.5 million people. Half of them are children, all or almost all forced to drop out of school. They are millions today not to learn to read and write, not to follow vocational training. In refugee camps, access to school remains extremely difficult. For young girls, forced to move, the situation is even worse: they face additional obstacles such as lack of safe transportation, low education costs, and low gender-sensitive teachers and are in fact faced with an overload of housework, forced to look after the youngest, abused and often married early. For all these young people, who have experienced the precipitous departure of their country, the loss of their bearings and displacements, these months, years, even decades are lost. And for many of them, without a quick fix, we will soon be talking about lives ruined by lack of access to education.

Making their right to education a reality must be a priority

On this International Day of Migration (18 December), Aide et Action recalls the importance of access to quality education for these traumatized and suffering young populations, as well as the imperative need to implement their human rights. International countries have so far not made education in crisis a priority. France, for instance, only devotes 2% of its humanitarian aid to education and should at least double it.

We also take advantage of this highly symbolic day to remind the suffering of so-called « internal » migrants. These are second-class citizens, treated as foreigners in their own countries, and forced to travel to meet their needs. These migrations arouse less debate, less interest and are never – or almost never – mentioned in international discussions and yet … they are those where human rights are the most violated by nations. They are also much more numerous since the number of so-called internal migrants is more than 763 million. These populations, often quite young and mixed, migrate mainly for economic reasons, in search of jobs that allow them to meet their needs.

In India alone, where Aide et Action supports these populations, there are more than 50 million people who migrate each year from one state to another. 15 million of them are children. Extremely poor, without any good, not even identity, they leave their native village to settle in slums on the outskirts of big cities and work in construction sites or in brick factories. They fall most often into the hands of shameless men who exploit and enslave them. Men work up to 15 hours a day, and are deprived of all freedom; women, in addition to their work, are abused and children exploited from an early age. Since they have not crossed any border, they do not have access to international protection and very rarely to humanitarian aid. Today, NGOs, such as Aide et Action, are mobilizing to support them and have their rights recognized, but this long-term work can not succeed without the collaboration of States and international organizations.

For international and internal migrants, there is an urgent need to create satisfactory conditions for these men, women, and children, respectful of human rights. Aide et Action calls on states to engage in the production and updating of current mobility data in order to identify and monitor these populations and to create adequate conditions to welcome those on the move. Starting with access to essential basic services: care, food, housing, and education … The anxiety-provoking discourses on migratory crises must stop and give way to citizen and solidarity discourses. For this, public policies must work as a pedagogy and contribute to a common understanding of migration, encourage solidarity initiatives and ultimately promote relationships to otherness and living together. 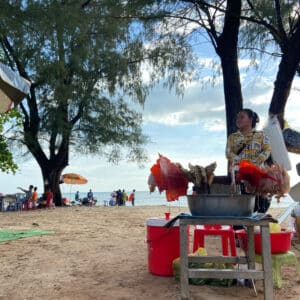 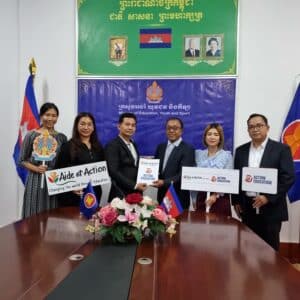 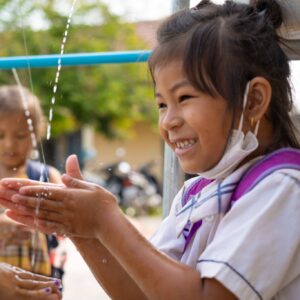 Education: the only defence against the effects of climate change

The world has been celebrating World Environment Day on June 5... 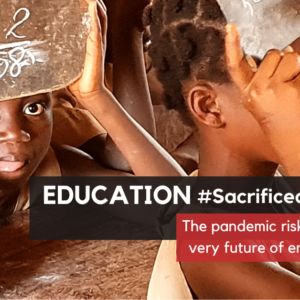 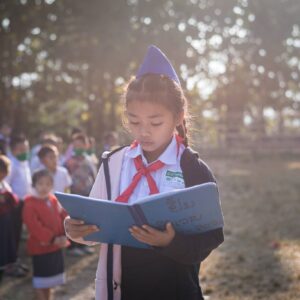 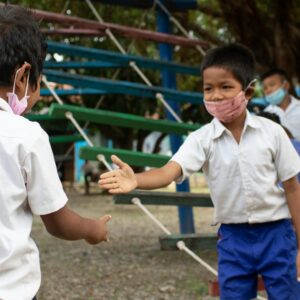 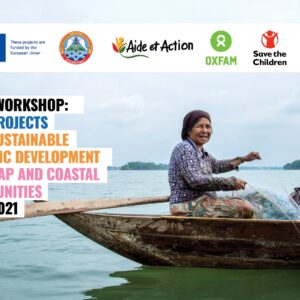 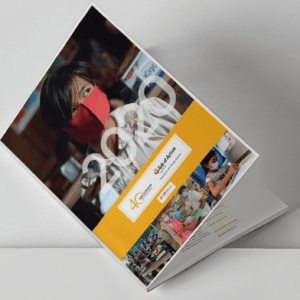 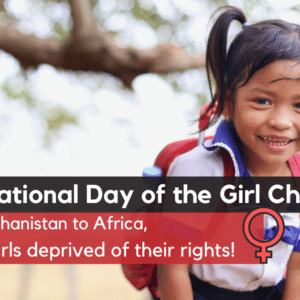 International Day of the Girl Child: The risk of losing 20 years of progress

Since the unanimous adoption of the Beijing Declaration and...