Our vision: education for all

Home > Why education? > Our vision: education for all

Action Education has been providing education for 40 years, access to quality education, for the most vulnerable and marginalised populations, in particular children, girls and women.

Our goal? That everyone can take control of their own development and contribute to a more peaceful and sustainable world.

Education is a fundamental right

Action Education defends the right to quality education for all and works to ensure that this right is respected in all the countries where it operates. Free, inclusive and quality education is a fundamental, compulsory and non-negotiable right for all children and adults worldwide. It is enshrined in fundamental texts such as the Declaration of the Rights of Man and the Citizen and the Convention on the Rights of the Child (CRC).

This right was reaffirmed in 2015: 193 States committed themselves, by adopting the 17 Sustainable Development Goals including access to 12 years of free and compulsory education for all the world's children. 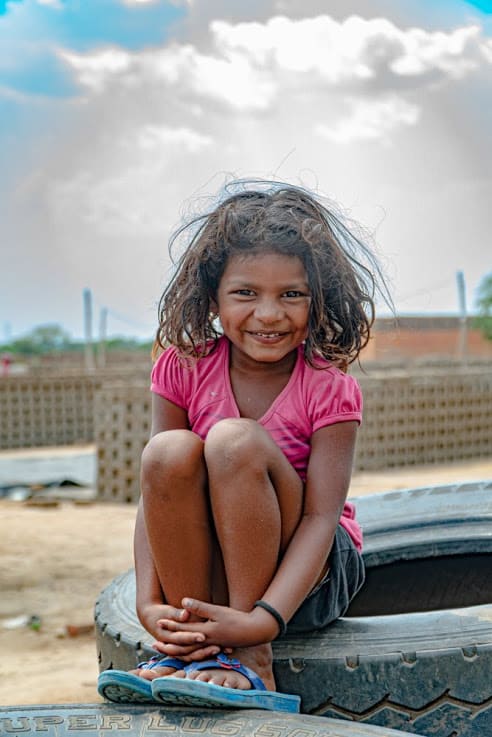 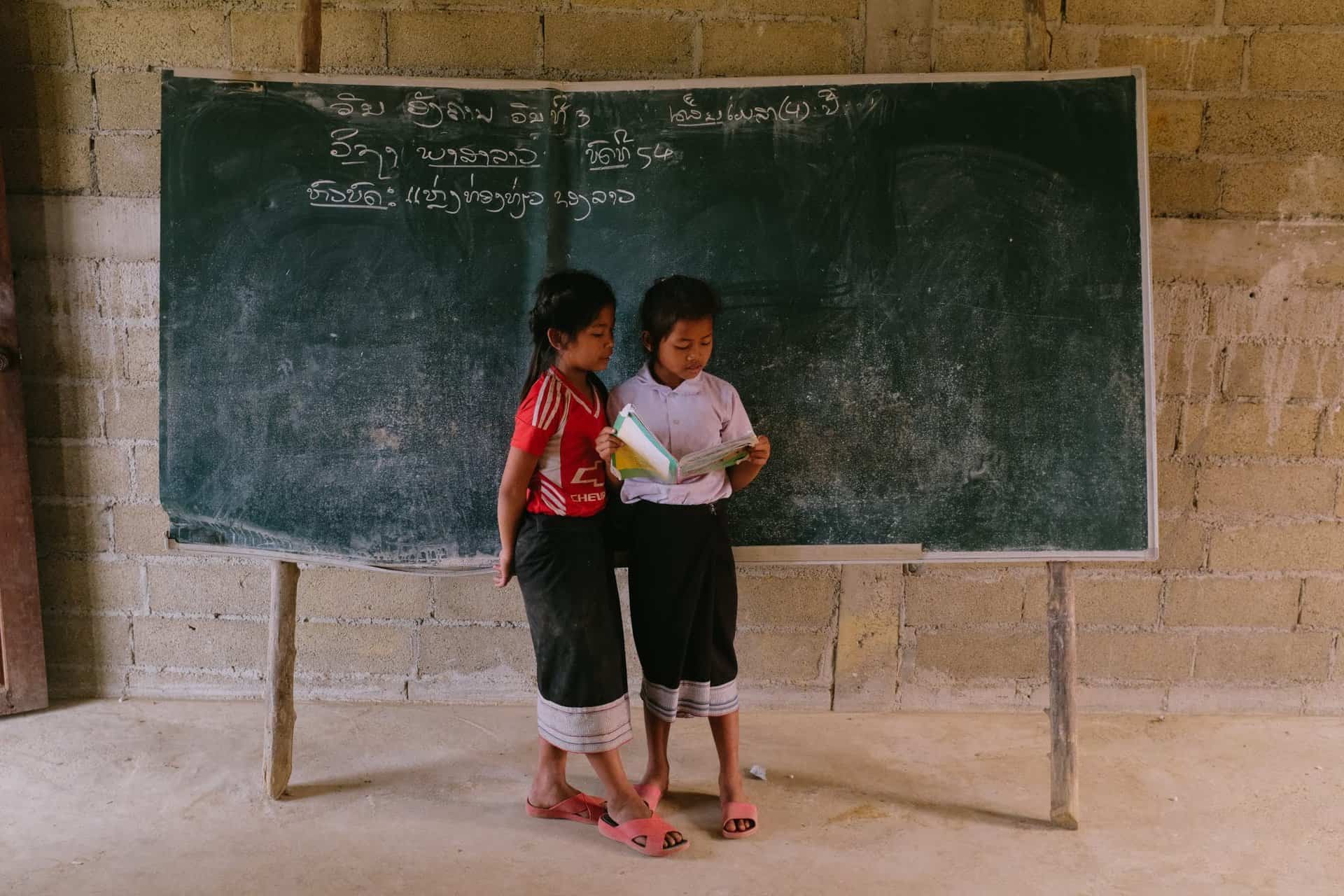 Action Education believes that education is a golden thread leading to development, a right with multiplier effects that enables the enjoyment of all its other rights.

Literacy and numeracy are not just about finding a better job and improving your income or contributing to the growth of society, but much more.

Going to school allows millions of children to :

Education breaks the cycle of poverty

The world's societies are plagued by income and wealth inequalities, widening the gap between the richest and the poorest. Action Education believes that access to quality education for all, accessible especially to the most vulnerable, allows combat inequalities and create a virtuous circle. It gives everyone the opportunity to learn and to Socio-economic integration into society, offers job opportunities and higher incomes.

For more than 40 years, our mission has been to support the most vulnerable populations. Faced with the threats to the rights of girls and women, Action Education has decided to strengthen its action to better accompanying women and girls on their way to education for all. Not only to provide them with the knowledge they have been deprived of, but also to move forward, together, on the path to equality, freedom and active citizenship. Quality education remains a major weapon against stereotypes and discrimination. In particular, it makes it possible to question traditional social representations, habits and customs, and opens up to young girls a destiny other than the one mapped out for them by the communities. An educated girl is thus better able to fight against pregnancy and early marriage, to leave dependence and precarious jobs and she will have the means to defend herself against the multiple violence and human rights violations that she may suffer.

education of girls and women