The 7 barriers to education around the world

Home > Why education? > The 7 barriers to education around the world

All children have an inalienable right to education, yet today millions of them, from the most vulnerable communities and families, are denied it. Some barriers to education, such as lack of schooling or extreme poverty, are obvious. But gender, religion and language discrimination also keep millions of children out of school.

Barrier 1-Lack of funding for education

One of the primary barriers to education is financial. Too many children around the world are deprived of an education because of the lack of schools close to their homes. Walking several kilometres and hours a day to school is dangerous, especially for girls who are often attacked on their way to school.

Many schools also lack adequate space and materials. In some countries, the number of children per class can exceed 100. They rarely have access to books, pens or notebooks. In most cases, the teacher is also not qualified for the job and provides poor quality teaching.

Under these conditions, many families prefer to take their children out of school. 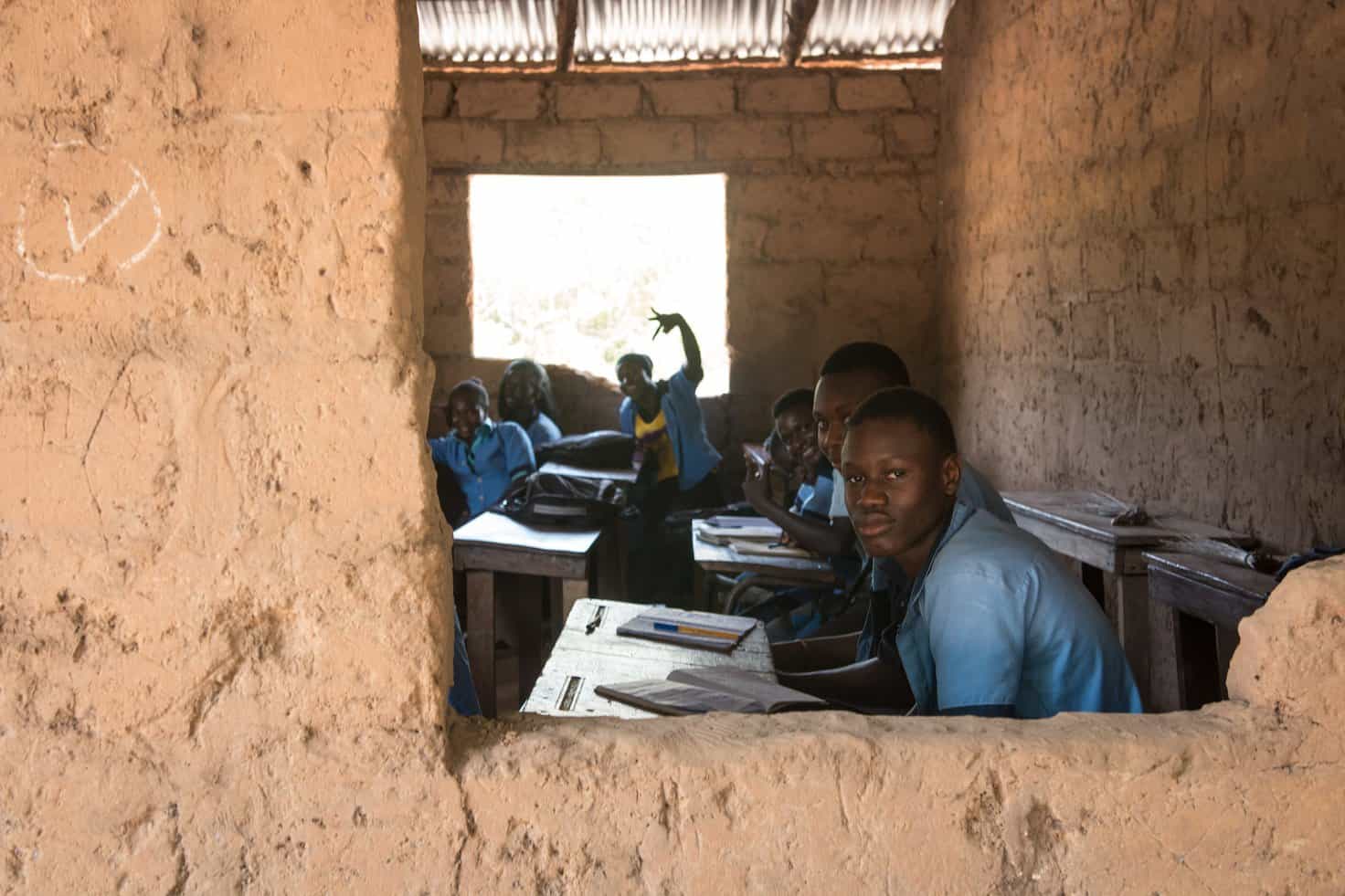 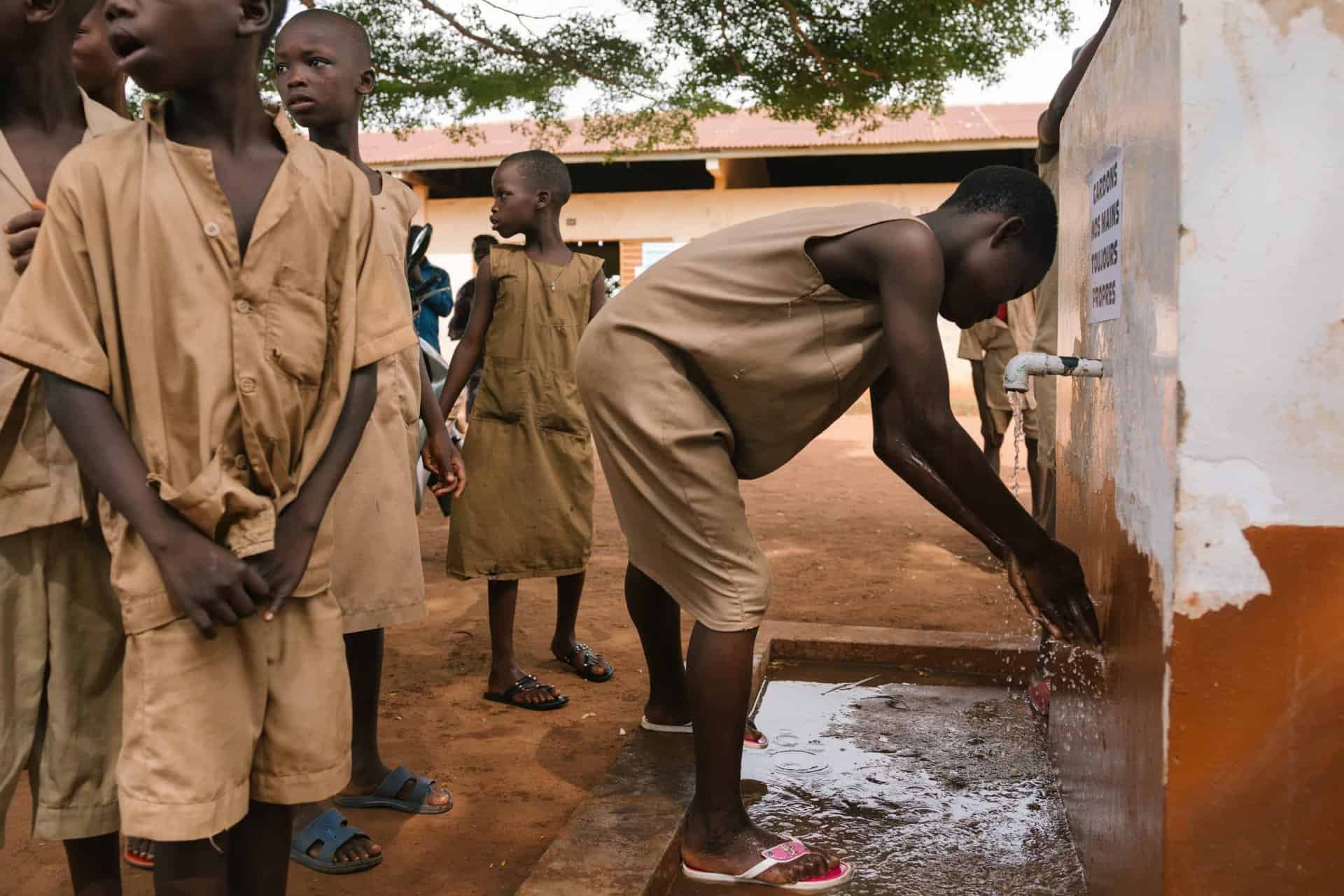 Many families do not have the income to pay for school fees, uniforms and supplies. Lack of care and food, too expensive for some families, also prevents children from attending school.

The rise in inequality and poverty caused by the COVID-19 pandemic is likely to further increase the number of children excluded from education.

In the majority of countries, girls are twice as likely as boys to be in domestic work.

It enables vulnerable families to improve their meagre incomes. 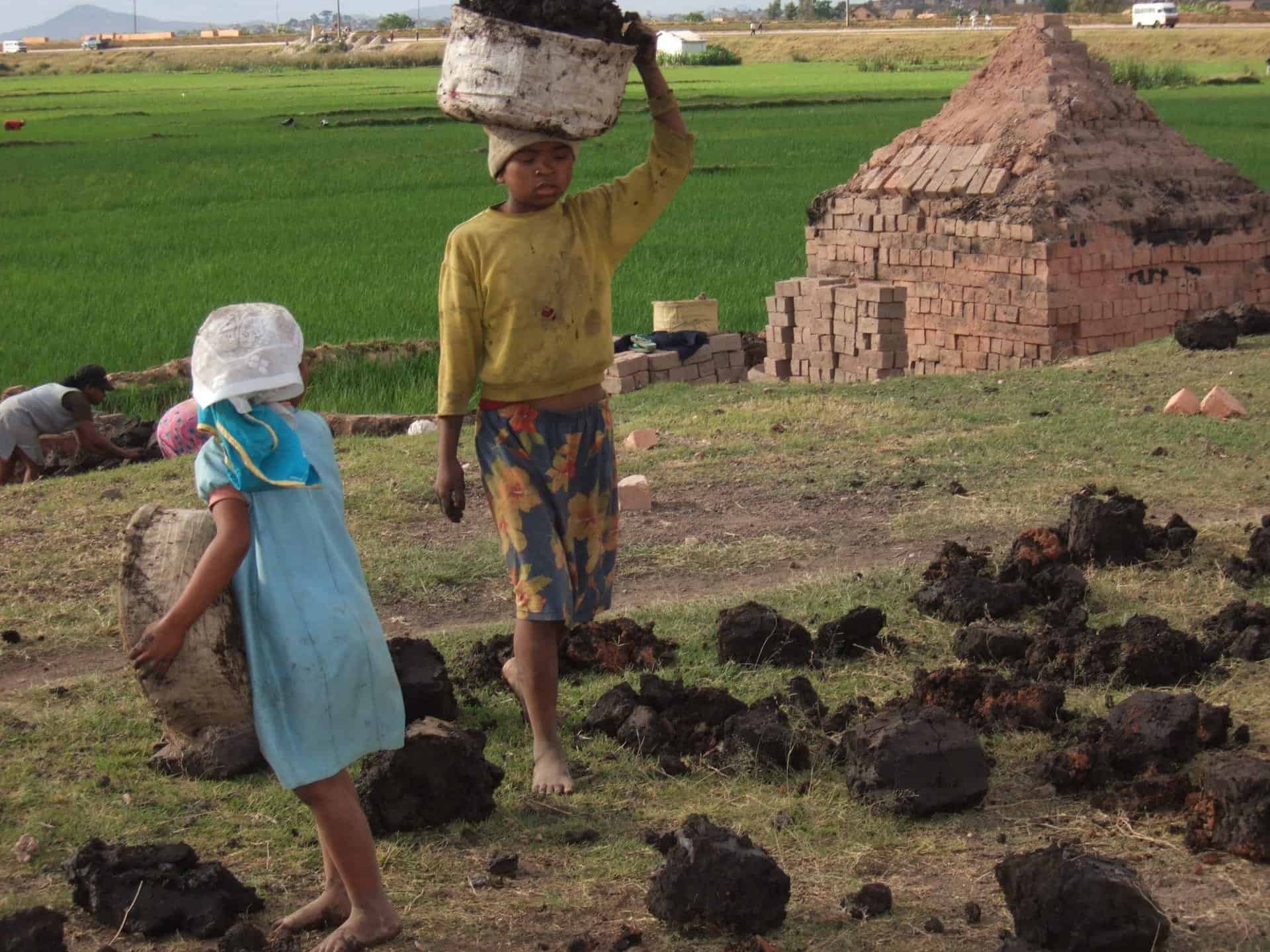 Child marriage remains a permitted practice in at least 117 countries and territories and is one of the main barriers to education.

Yet if all girls completed elementary school, child marriage would decrease by 14 %.

A very large number of children are currently excluded from education because of their genre of their ethnicity of their religion or their language. In some countries, children who do not speak the official language of instruction are not able to attend school and are deprived of education.

Discrimination is also high in developed countries. France alone is estimated to have more than 100,000 out-of-school children according to the School for All collective. Among them are children with disabilities, but also a majority of children living in precarious habitats (shanty towns, squats, social hotels, on the streets, etc.).

In addition to the difficulties families have in understanding the education system due to the lack of educational and linguistic support, these children and their families also encounter administrative barriers such as administrative registration or compulsory vaccination, which slow down or even prevent their schooling. 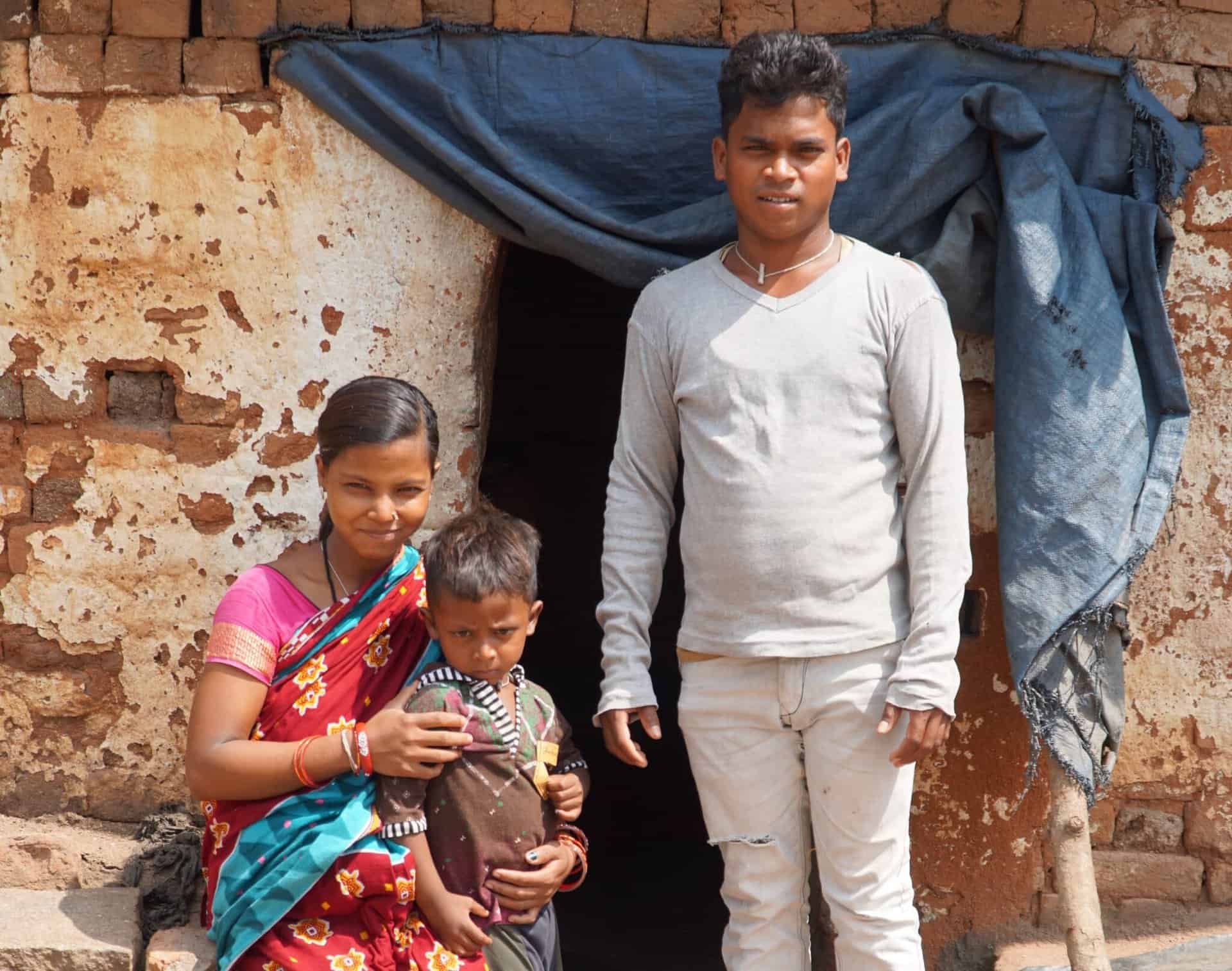 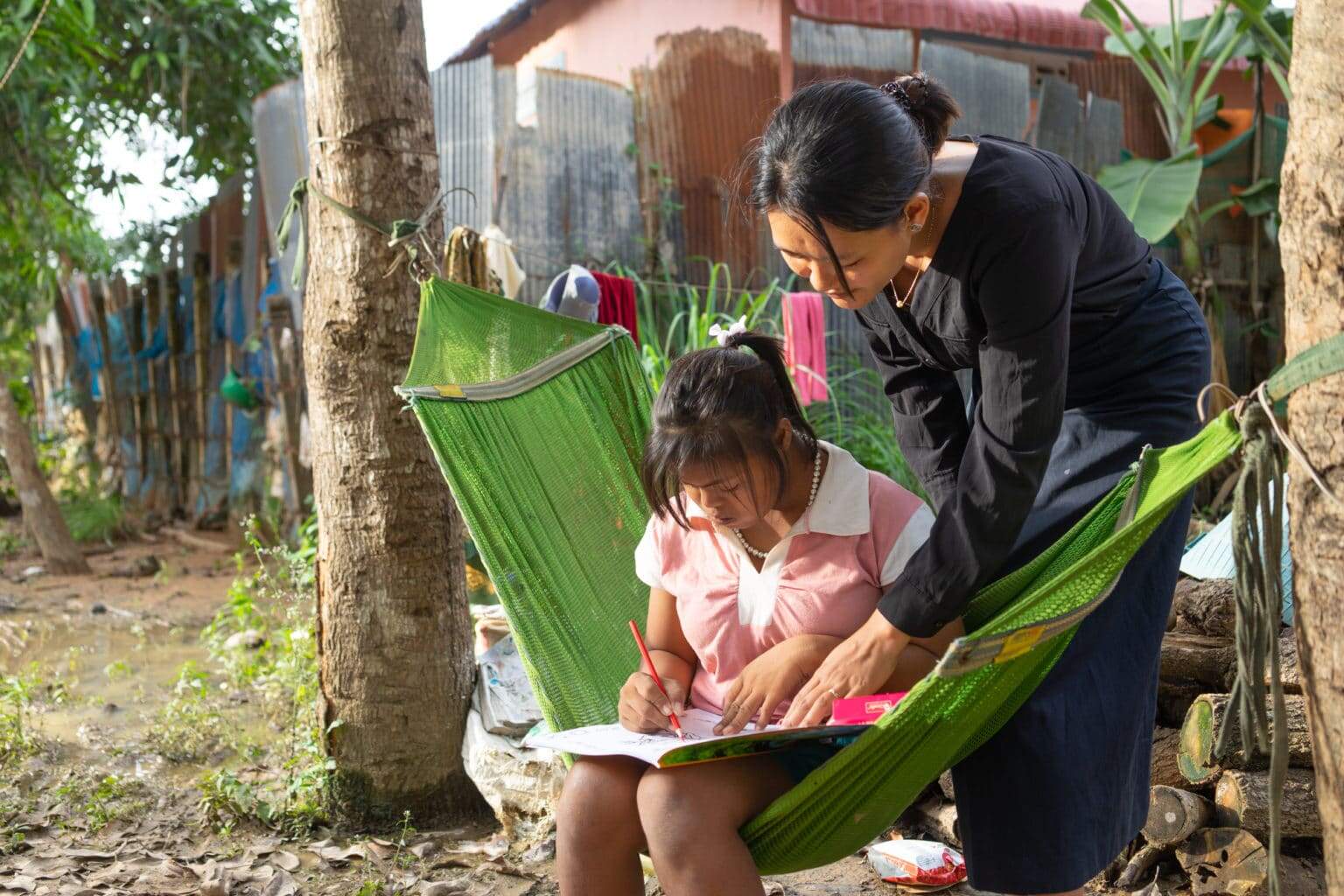 At issue discrimination and stigmatisation against them, the lack of accessible schools and the absence of teachers trained in inclusive teaching methods. School absenteeism among children with disabilities is also very high in developed countries (Humanity & Inclusion, 2020).

In countries affected by conflict, schools are often damaged, destroyed, occupied by military forces or even deliberately attacked. Children and teachers can be targeted. In 2020, over 2,400 reports attacks on education and military use of schools and universities were recorded, an increase of 33 % over 2019. (Global Coalition to Protect Education from Attack).

128 million children of primary and secondary school age are out of school in crisis-affected countries, including 67 million girls. (Plan International, Left Out, Left Behind: Adolescent girls' secondary education in crisis, 2019). Note that girls are 2.5 times more likely to be out of school if they live in countries affected by conflict (GEM Report, 2015). 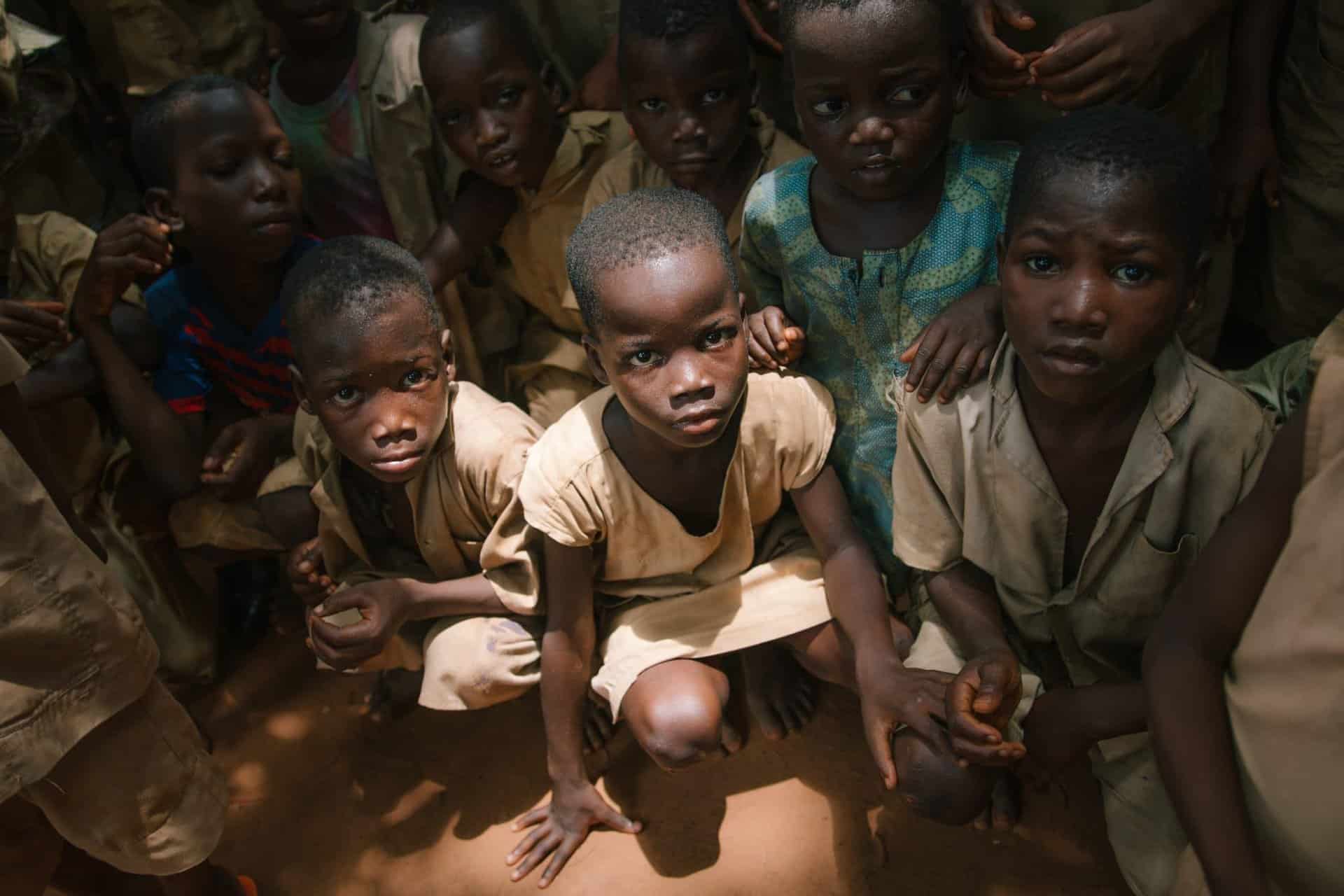 education of girls and women