Acting for an
inclusive education

Home > Who we are > Our missions > Taking action for inclusive education

For Action Education, quality education is only achieved if it offers the same learning opportunities to all, without discrimination. Our association therefore advocates for an inclusive education that considers all learners, with their own needs and abilities, and removes all barriers that might limit their participation and success. 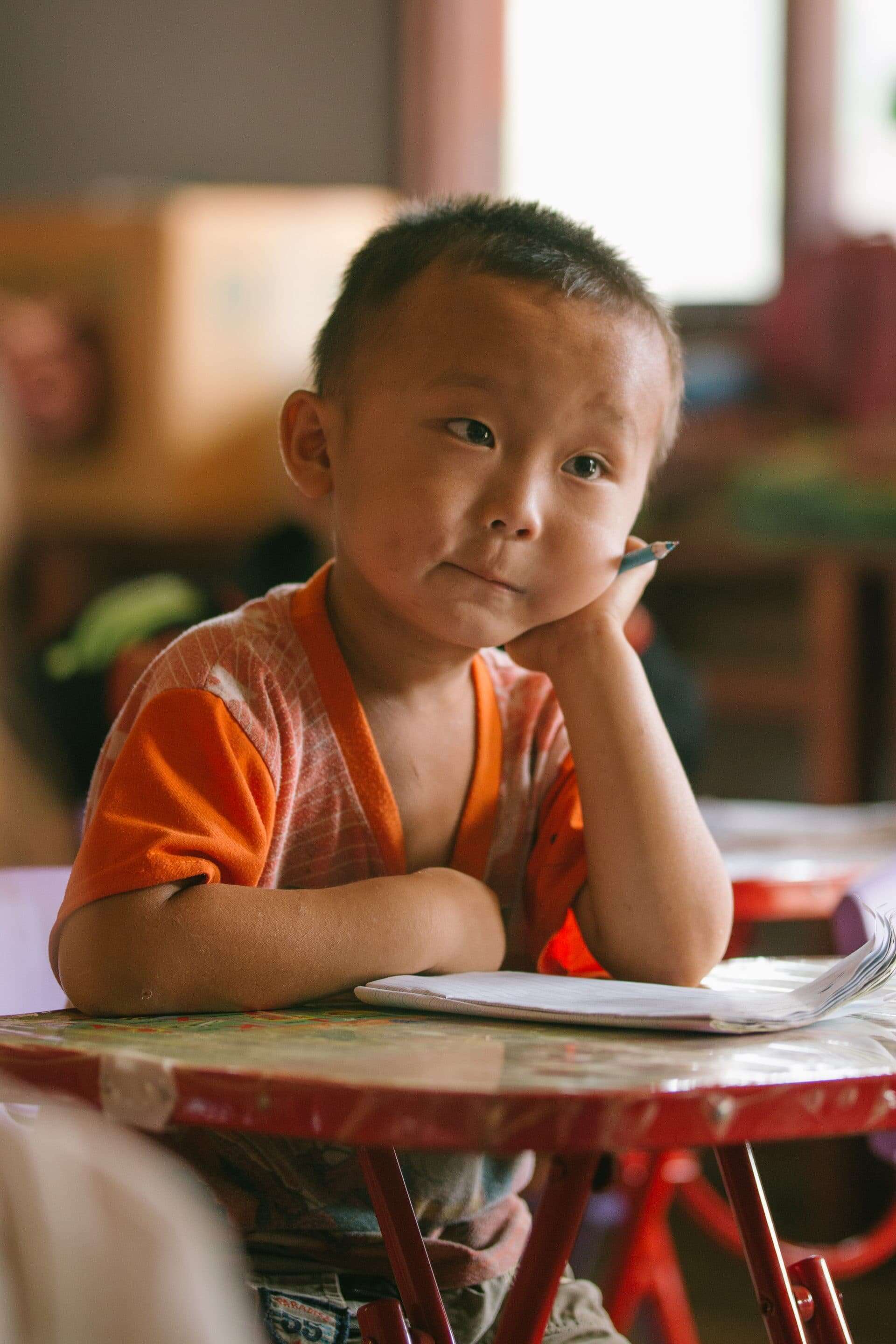 Inclusion: far from being a reality

258 million children, adolescents and young people in the world are still excluded from education for reasons such as disability, poverty, gender, ethnic origin, geographical isolation (UIS-UNESCO, 2019).

Inclusion is still very far from being a reality for all. Children from ethnic minorities, from certain castes or speaking a language other than the official one are generally excluded from any education system. Children with disabilities are also overwhelmingly excluded, as they are 49% more likely to have never attended school than children without disabilities (UNESCO, 2020).

Faced with such a situation of exclusion, the 193 States meeting at the United Nations in September 2015 made a commitment to build a truly inclusive education system by 2030, where everyone could receive a minimum of 12 years of free education without discrimination. Unfortunately, inequality and discrimination have continued to grow, not least because of the Covid-19 pandemic, which has hit the most vulnerable and marginalised first. Almost 24 million more children, including 11 million girls, are now at risk of dropping out of school.

More than ever, there is an urgent need to build a truly inclusive and resilient education system where every learner is treated with dignity and can learn without barriers.

The projects developed by Action Education aim to ensure that no one is left behind throughout their education.

Our actions are targeted primarily at the most vulnerable and marginalised populations, especially women and children. 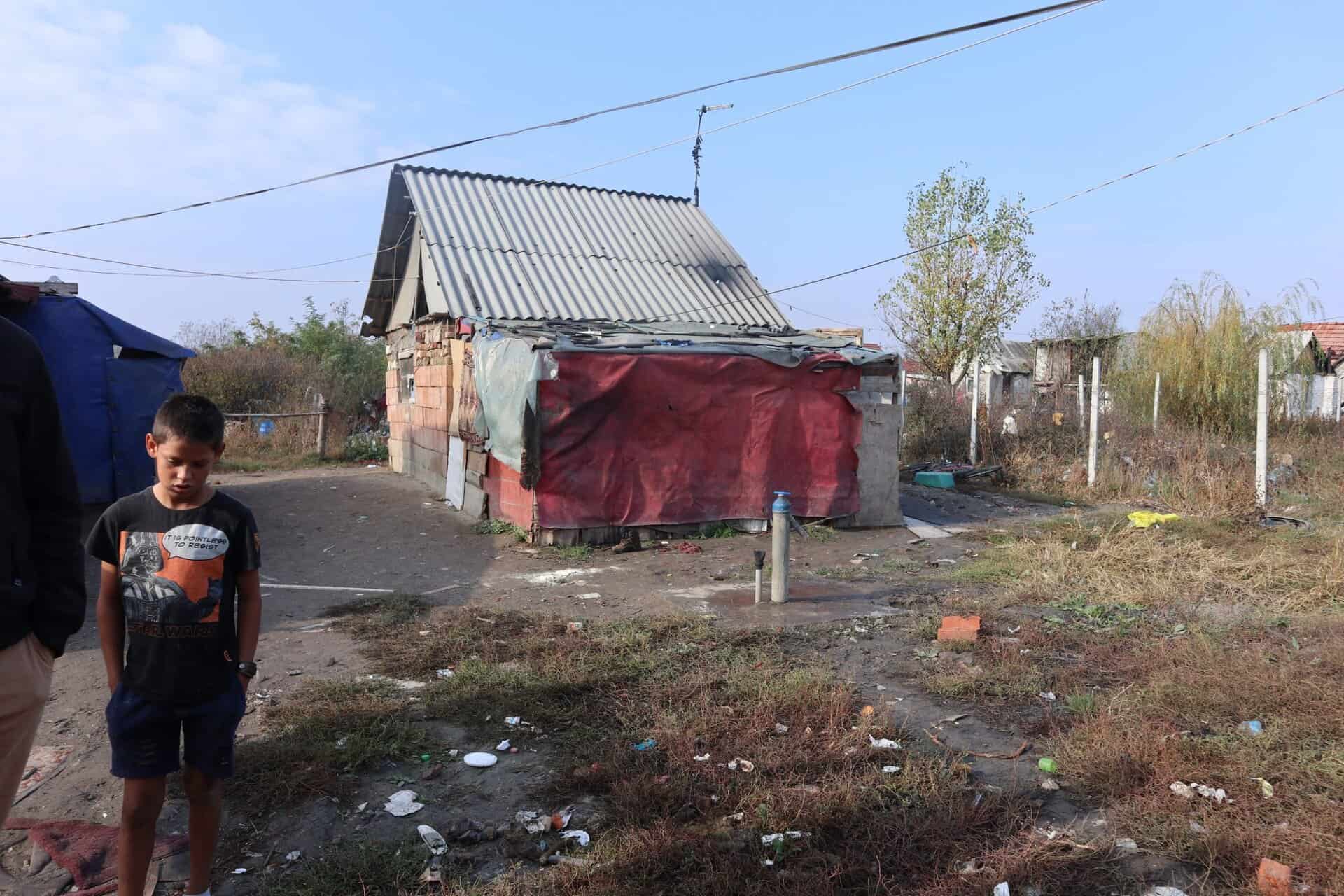 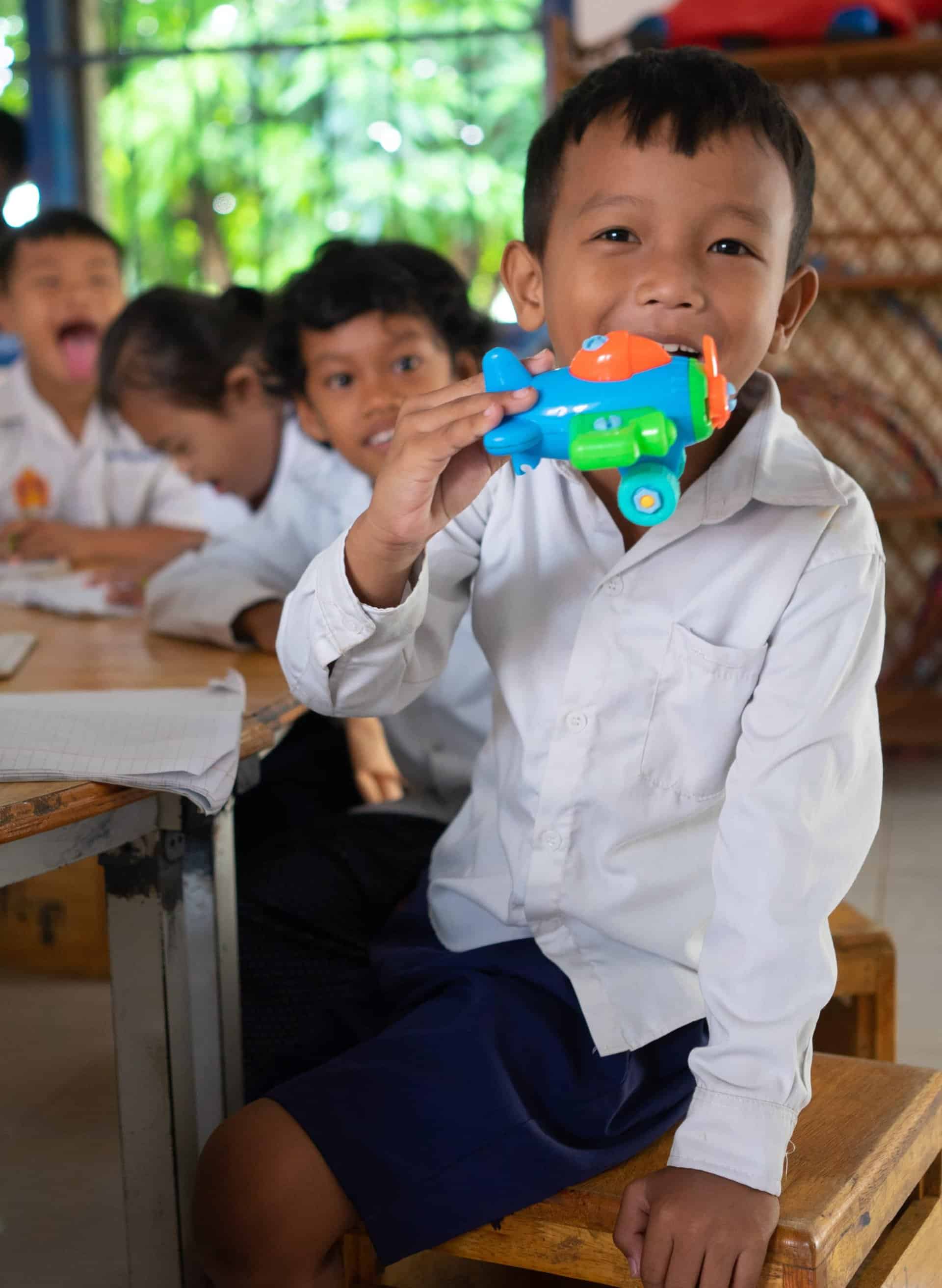 Our plans to defend inclusive education

In Cambodia, for example, children from ethnic minorities living in remote areas are less likely to attend school. Action Education has therefore developed a system of mobile libraries in tuk-tuks to reduce the distance between school and children.

These children are also confronted with the problem of the language barrier: nearly 85% of them do not master the official language of instruction, Khmer. Action Education has therefore also developed a bilingual education project: children from ethnic minorities are first taught in their mother tongue and then gradually introduced to Khmer.

Over the years, teaching has become increasingly in Khmer, which allows these children to learn in good conditions and avoid dropping out of school.

Our inclusive education projects enable us to fight against patriarchal traditions that still deny girls an education in Burkina Faso, to provide care and support for migrant children in India and to uphold the rights of Roma children in Romania.

"Participating in DuoDay is a natural part of our inclusion approach"

In Cambodia: menstruation causes disabled girls to drop out of school

Together for a better life in Romania

Discover our other fights

Education of girls and women