Home > Our actions > Our projects > Action Education in Europe

The context of intervention

Europe is currently experiencing a context marked by both the rise of extremism and the migration crisis. Indeed, the multiplication of conflicts, but also environmental, security, economic and political crises lead to internal and external displacement of populations in many countries. 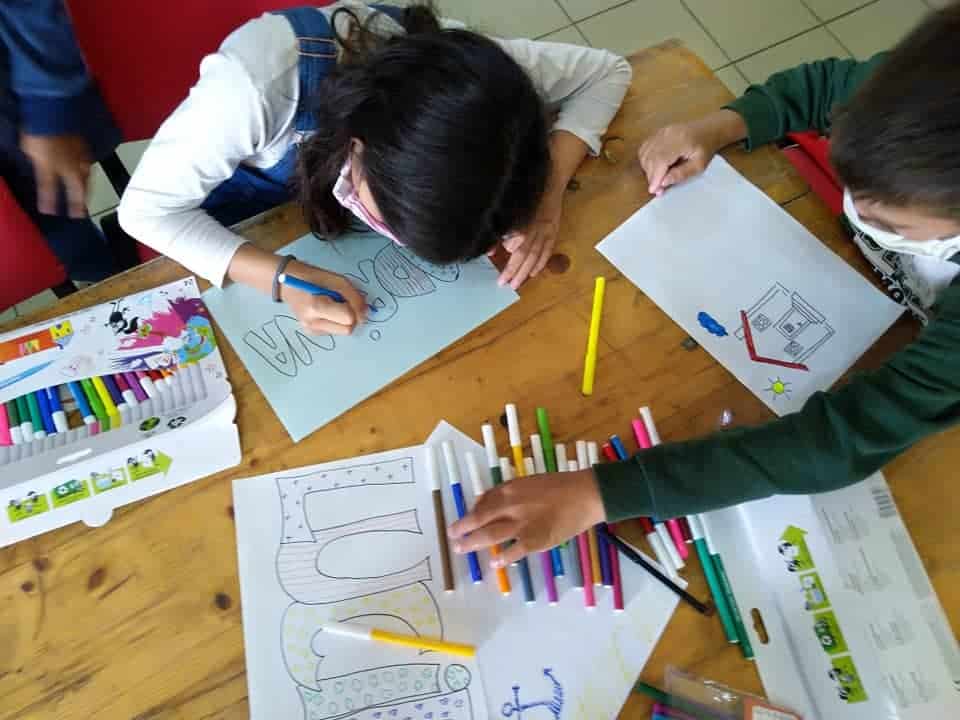 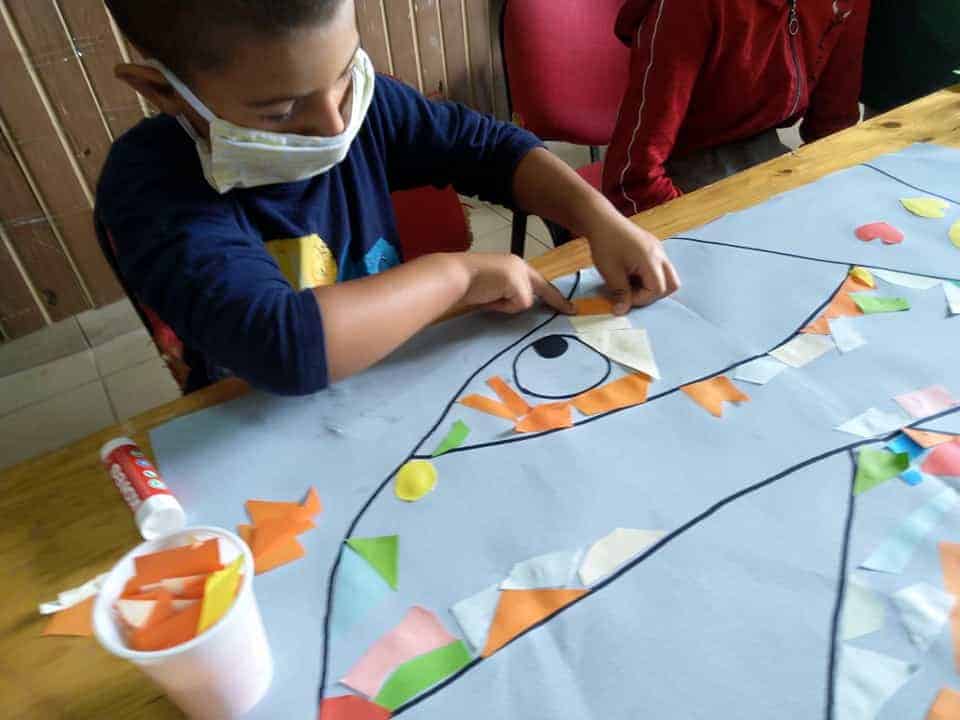 In Europe, the educational issues are generally quite different from what Action Education encounters in its usual countries of intervention. While the education situation does indeed seem to be "better" than in developing countries, the situation in the EU is not as bad as in the US, yet inequality and precarisation are growing. Gold the school system, as it operates today, maintains inequalities. For example, in France, it is the children of working-class people who are massively oriented towards vocational baccalaureates and students from working-class backgrounds are under-represented at university (12% in France)1. Inequalities also exist in the area of health The proportion of people reporting good health is 57.2% for those with schooling up to the end of lower secondary education, compared to 81% for those with upper secondary education2.

To migrant populations or with an immigrant background, the difficulties are greater. The young people concerned are at greater risk of leaving school early. In 2015, the dropout rate in Europe is 12.7%3 ; It rises to 19% for migrants4.

Furthermore, the 2015 Programme for International Student Assessment (PISA) survey shows that The results of migrant pupils are strongly related to their living conditions and that achievement gaps persist even when these are taken into account. 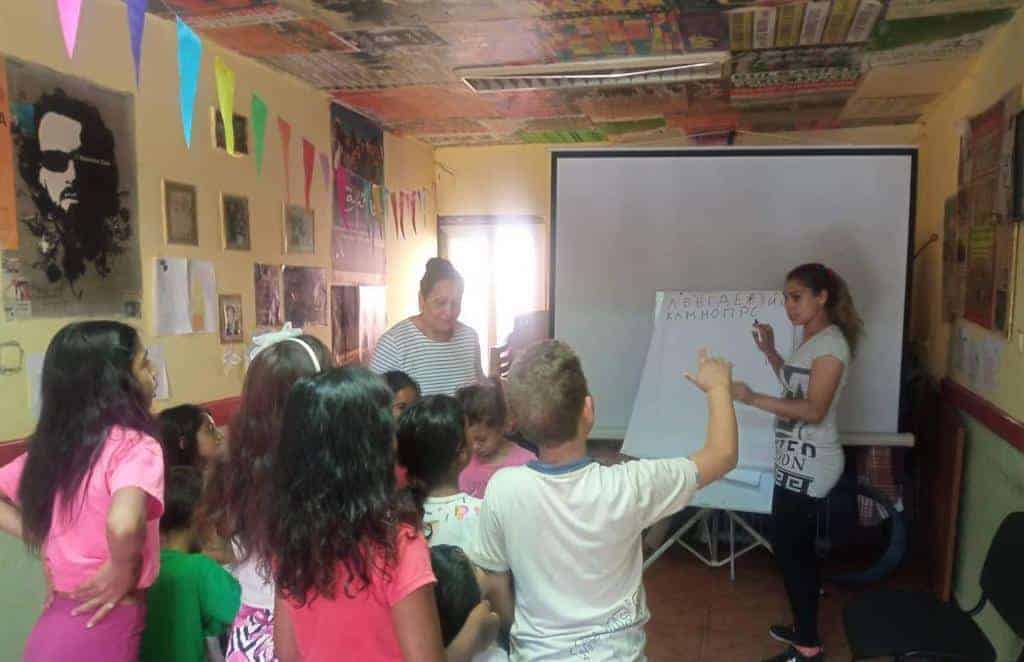 Faced with these challenges, in 2021, Action Education has focused its action on improving educational provision for people living in precarious housing (shanty towns, squats, social hotels, streets, etc.) discriminated against and invisible to the public authorities. and populations living in precarious housing. To this end, Action Education has invested in support for these populations (fight against discrimination, deconstruction of representations in reception and social and educational monitoring structures) as well as in educational and integration provision.

Our work
in Europe

In 2021, Action Education was present in 3 European countries with 10 projects.

2,816 people including 1,717 children and young people (at least 32.8% of girls) have been directly affected by our activities.

Our areas of intervention 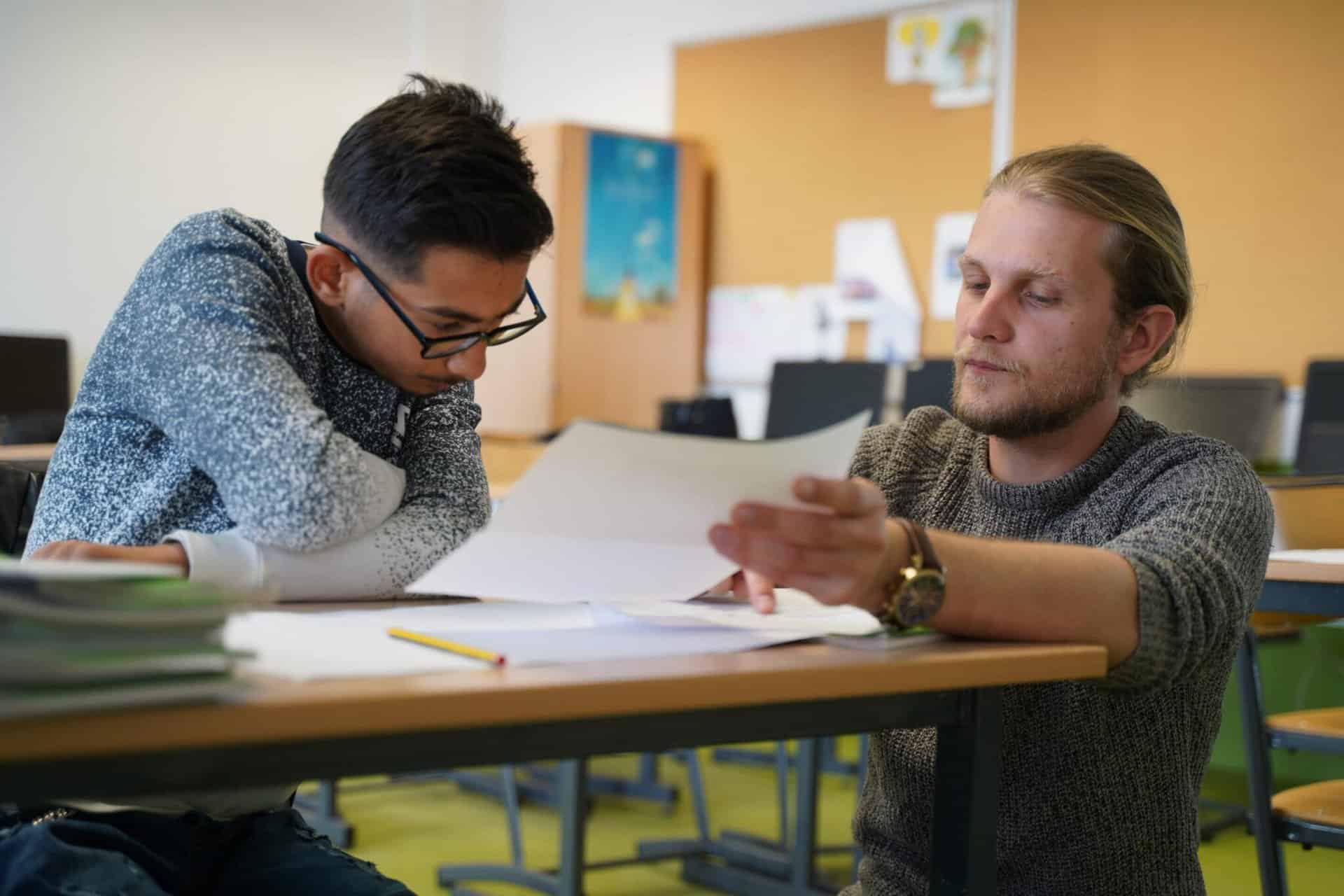 In 2021, the main areas of intervention of Action Education in Europe were :

"We are looking to create opportunities for the children we work with to experience success. We look for ways to make them feel good about themselves, that they have a lot of strengths and that they are capable of achieving great results. We try to motivate them to believe in themselves and in their possibilities for a good future. This project helps them to think and imagine that future by giving them courage to be optimistic.

Our projects in Europe

To enable young people and women in Nadezhda to mobilise and...

Together for a better life in Romania

Promoting the social and economic inclusion of families living in the...

Mobilising citizens to get involved in the fight against climate change...

Facilitating the entry into school of the most excluded children In...

Our news in Europe

webinar on menstrual hygiene in Benin

Multiple crises threaten the future of children and the world

The promotion of women's entrepreneurship in Burkina Faso.

Girls' rights: education as a massive weapon for gender equality

When will the fundamental role of teachers be recognized?

Attacks on schools: Action Education denounces violations of the right to education